These facts and figures give an insight into the port’s operations and its role as a key economic asset. Arguably Australia’s most important maritime trade hub, Port of Melbourne supports the prosperity of thousands of businesses and the daily lives of people across Victoria and south-eastern Australia.

To learn more about maritime and industry terms often used to describe the port’s functions and facilities, please see the Glossary. 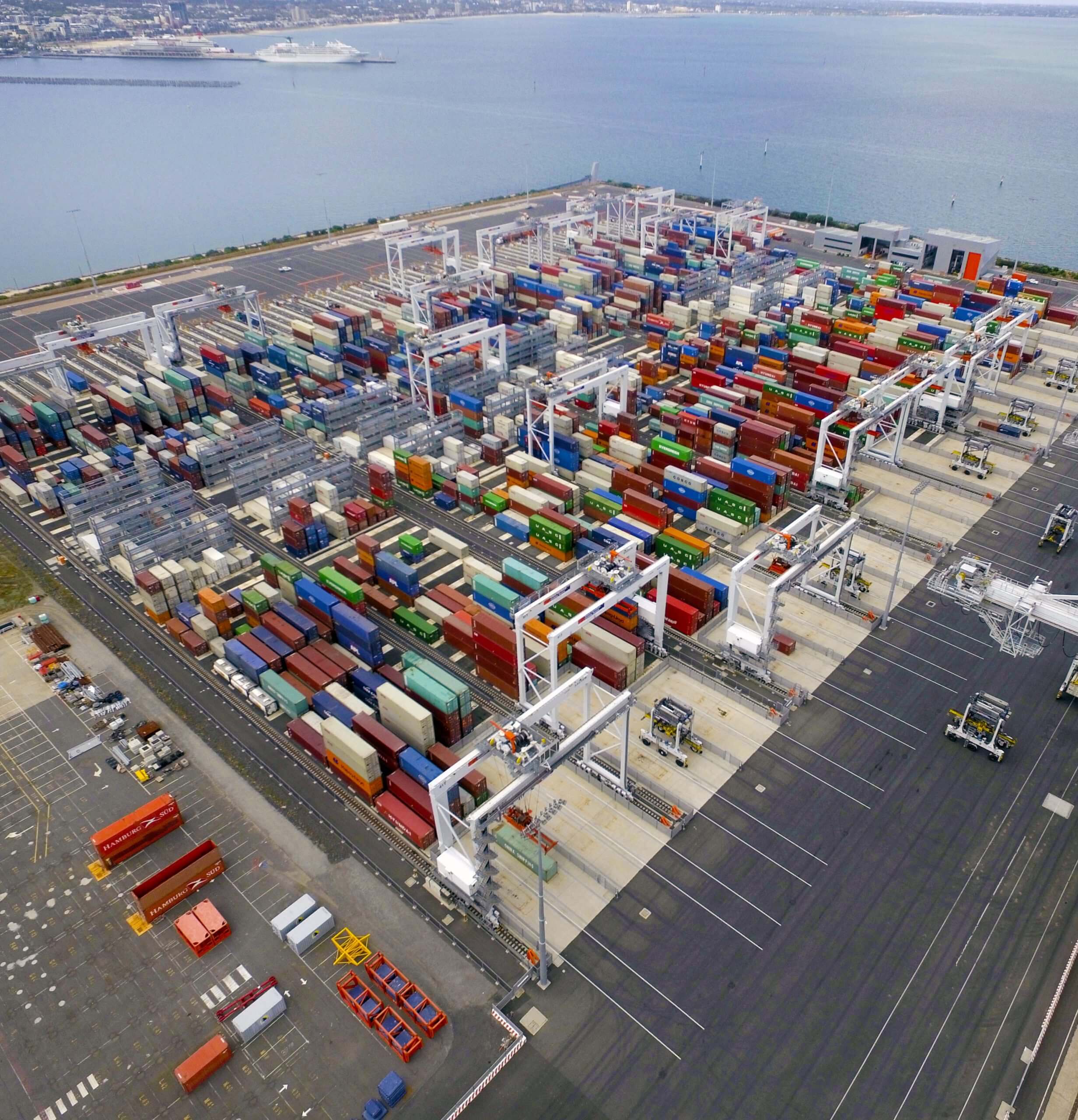